We look at #askMTJC from Paul Wilkinson on emptying the bin. Greg Heo joins us again as we discuss Apple’s plan to replace unresponsive screens on iPhone X models. An iPhone X has exploded after being recharged. Spotify has launched an Apple Watch app. Apple’s T2 chip will require a post upgrade/repair diagnostic tool to be run. Apple’s stock price continues to drop as more suppliers lower their estimates on future iPhone XR orders. We also discuss Samsung’s foldable phone and Google’s Pixel 3 Night Sight feature. We discuss Swift LSP and MIT’s 6.001 course on Lisp and Scheme. Picks: Is this AI? We drew you a flowchart to work it out, Kotlin Programming: The Big Nerd Ranch Guide, AloeStackView, Re-creating the Siri Shortcuts Drawer Interaction.

We follow up on not using Facebook for logins and Apple and AWS request the Bloomberg retract the Chinese Spy Chip story. Apple is working on a patch for the #Beautygate — where the iPhone XS is over beautifying portrait photos. We revisit Swift & Objective-C usage. The October 30th event will apparently introduce 2 new iPad Pros, iPad Mini, two iMacs and possibly a new MacBook. IBM open sources their Mac@IBM configuration. Tim Cook calls for strong US Privacy legislation. We touch on the upcoming 5G mobile service. Picks: Xcode 10 patches to Advanced Apple Debugging & Reverse Engineering, Hawkeye Access.

This week we follow up on code obfuscation, iOS hacking, CloudKit server code, Man Mini colocation and vim adventures. These were based on feedback from our website and twitter feeds. We discussed the hyped Motor Trend exclusive non-announcement. We also celebrate the successful merging of Swift code for Android platforms. We discuss using schemes in Xcode for unit testing as well as Swift 3.0 pruning. Picks: Bez, PolyMail for Mac, Milanese Loop knockoff, The Practical Dev and Source Tree.

This week we discuss the shutdown of Parse, Orta Therox’s post on finding a job as an iOS developer, the Swift Algorithm Club and working in Objective-C. We’re joined by Tammy Coron, who is a developer and all around creative person. We do discuss Star Wars and try not to spoil it. We also touch on developer conferences coming in 2016. Picks: Pomo.tv, Android Study Jams, 360|Andev, X-Files season 10, IndieDevStock and NSNorth.

This week we reminisce about out earliest Star Wars memories. NO SPOILERS! We follow up on a decent USB-C port adapter. Greg reports on PromiseKit. We also follow up on developer’s salaries in Canada at least. We discuss the interview of Craig Federighi on The Talk Show, as well Greg’s plans to explore more on Swift.org. We discuss building for Android with Android Studio and cross platform with React Native. We follow up on Greg’s experience with Apple Pay. Picks: This Week on Swift.org, Android Feast 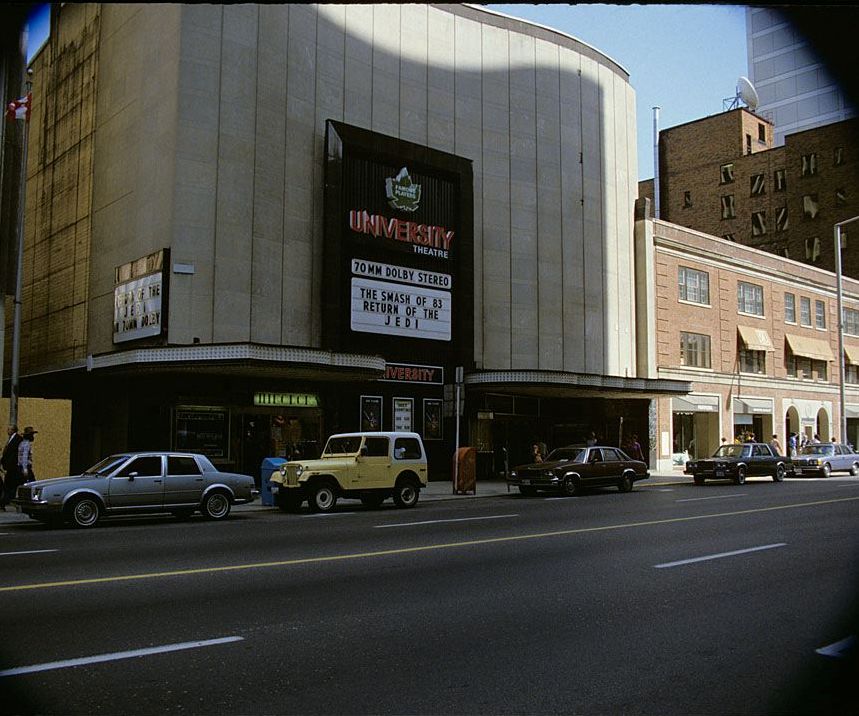 This week we discuss the fate of sapphire manufacturer GT Advanced Technologies and dealings with Apple – Best alternative to a negotiated settlement. We also discuss the exaggerated rumors of developers choosing to go android first and Guy Kawasaki’s choice of smart phone. We discuss Apple’s iMessage deregistering tool as well as rumored iOS exploits. We follow up on iOS 8 adoption at 40%, reduced review times and Xcode bugs. This week’s picks are Post-It Plus and Ben Heck’s video series on building an Apple 1. 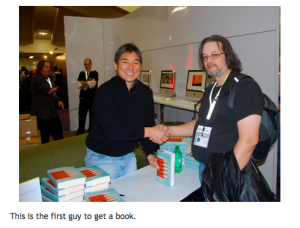 Post-it Plus
Build your own replica Apple I

This week we ponder the significance of Apple’s upcoming October 16th press conference, It’s been far too long. Will there be a new iPad, or Mac’s. What mountains will Apple climb next. We also take an overdue look at Estimote’s iBeacon implementation. We discuss the trilateralization of electrons and their effect on the disappearance of StarTrek hardware. 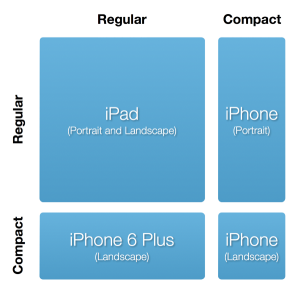 I don’t remember where I found this. Let us know in the comments. Thx 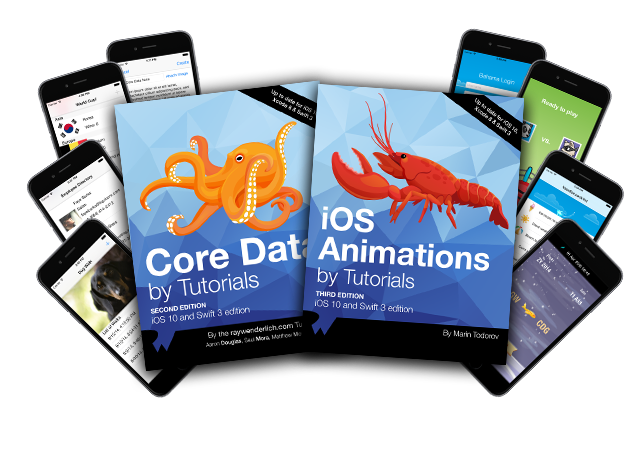